It used to be that only developed countries could afford to subsidise their farmers. These subsidies resulted in many trade distortions, creating unfair competition for agricultural exporting economies and those with comparative advantage in agricultural production but without the means to subsidise. Now, some developing countries lavish large, and growing, sums on their farmers too. The problem is growing, and needs fixing.

Governments subsidise their farmers for a range of reasons. For some it is a matter of food security, even if this is frequently, and erroneously, confused with food sovereignty. For others it is a matter of political survival given the importance of rural voting constituencies. In all cases powerful lobbies have been built around sustaining and extending subsidies regimes. Achieving reform is a daunting task, and must be grounded in sound research and analysis.

This research programme aims to shed light on the need to reform agricultural subsidies rules by highlighting the harmful impacts subsidies have on a variety of economic development concerns. It takes a multi-disciplinary approach to the problem, incorporating economic analysis of subsidies measures and entitlements, through the impact subsidies have on the environment, to the political economy and legal issues pertaining to reform. 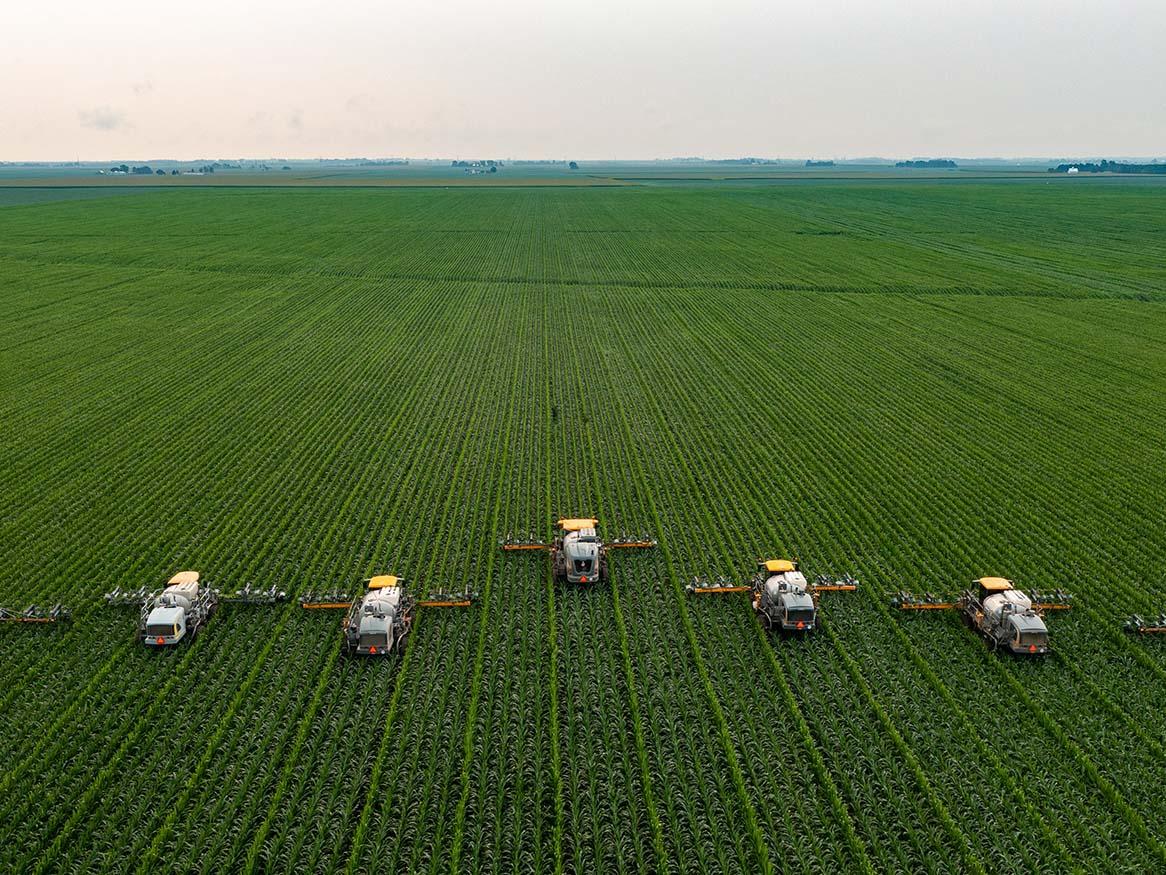 The Institute for International Trade recently undertook and assessment of literature on the environmental impacts of production and trade-distorting agricultural subsidies.

If you would like further information, please get in touch with the programme coordinator, Professor Peter Draper (Executive Director, Institute of International Trade). 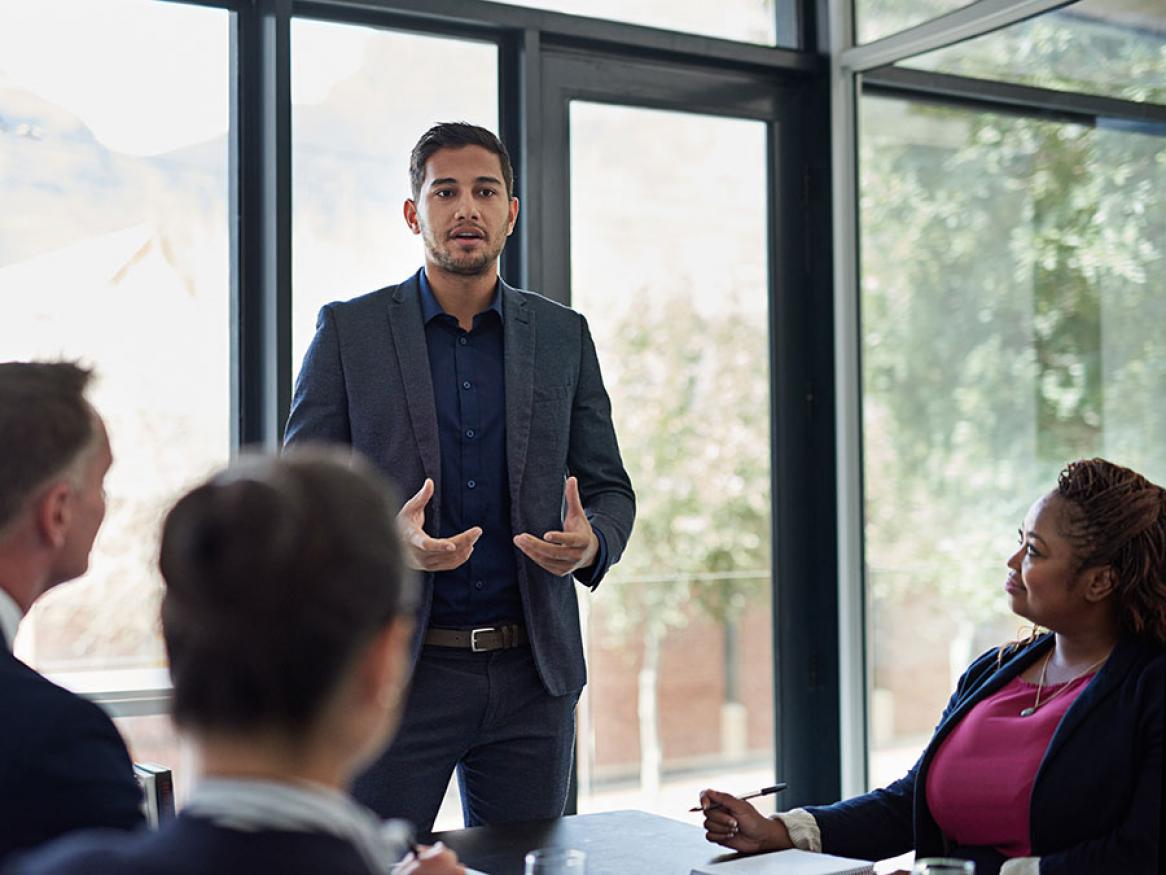 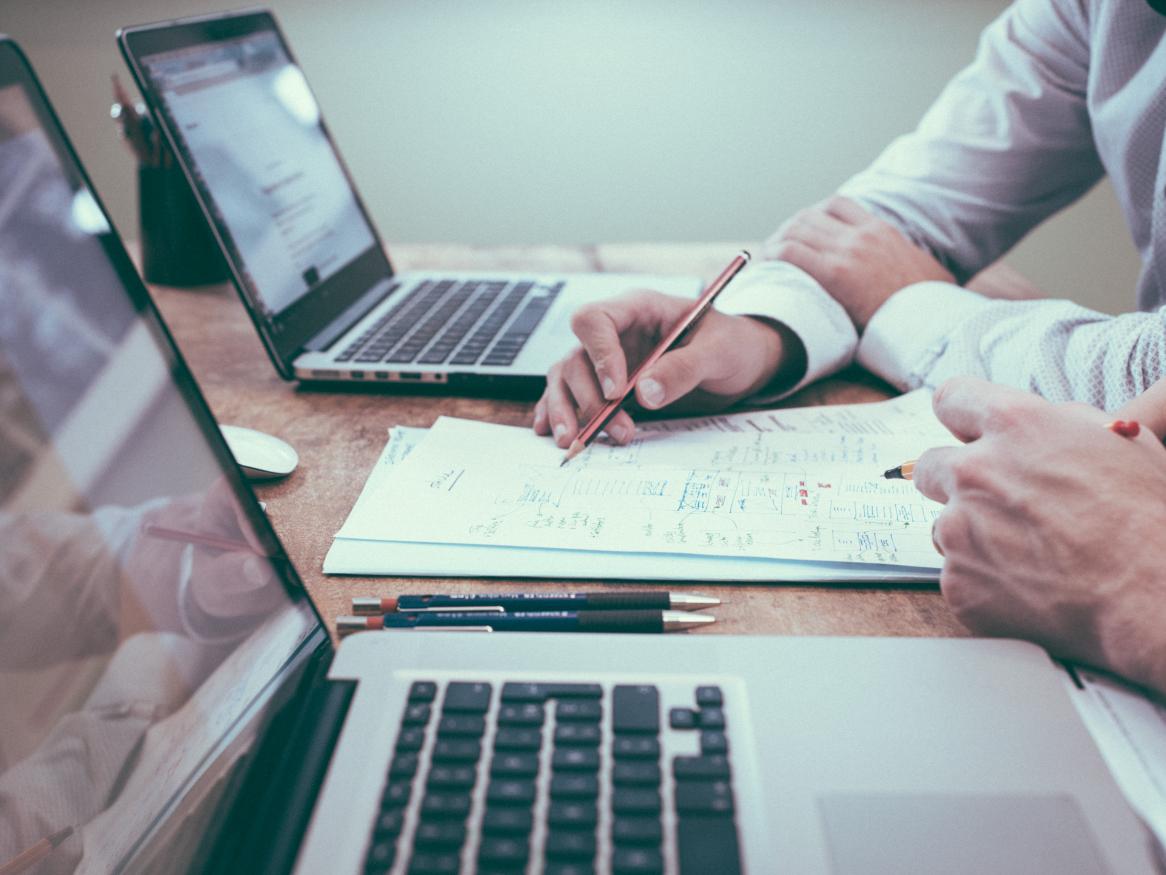